Hilary Allen is a radio veteran of more than 20 years, having been on-air in Texas, Mississippi, Colorado, Alabama, and now Oklahoma! After earning a degree in Broadcast Journalism from Abilene Christian University, Hilary also spent five years as a television news anchor and producer. She is a musical theatre actress and performs onstage in Dallas. When not on-air or onstage, Hilary is at home in Denison with her husband and four dogs watching Hulu, doing too much online shopping, and cheering on her beloved Dallas Stars. 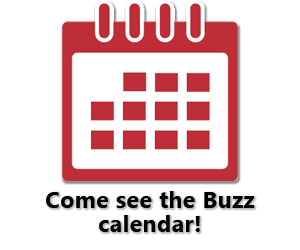